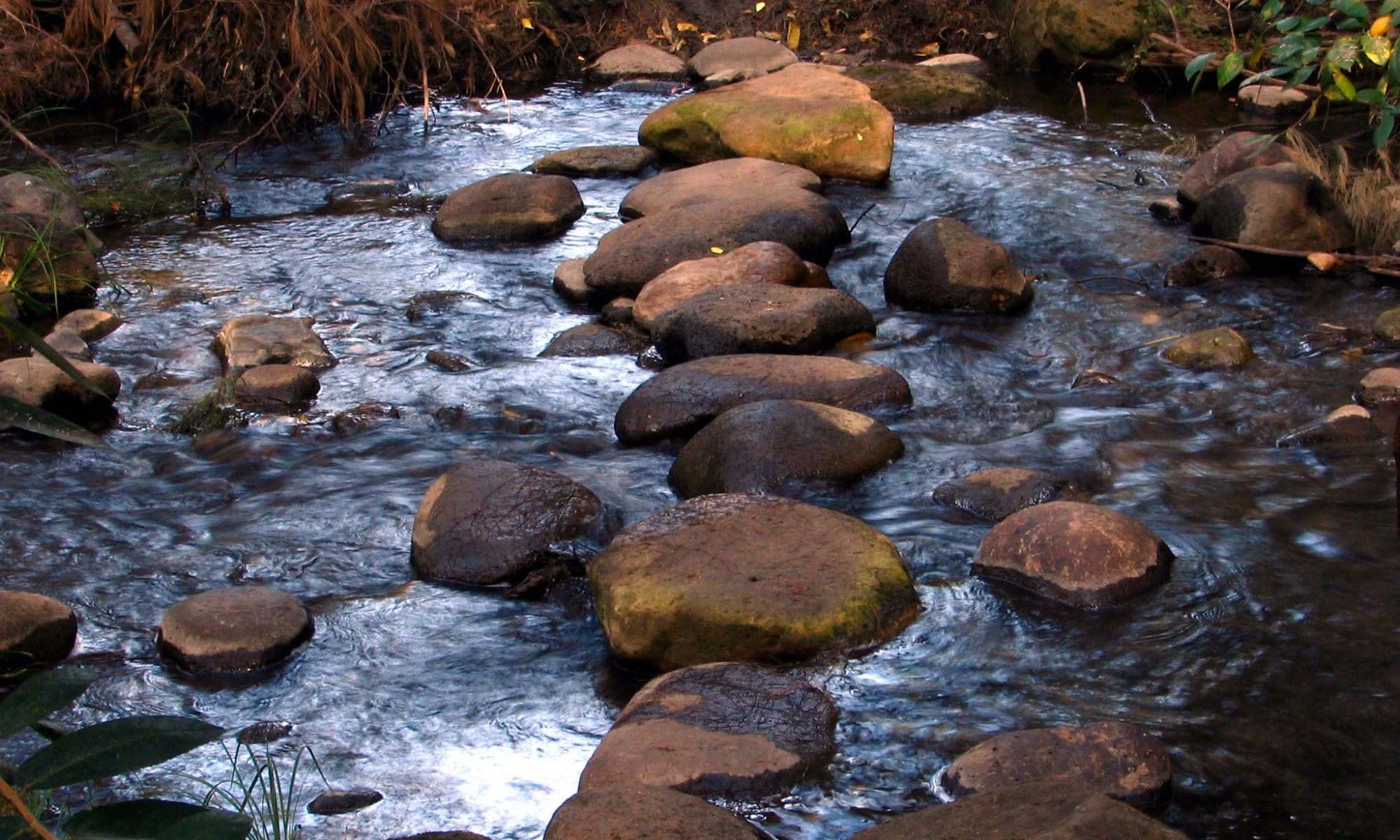 There was no didj music in Australia in the late 70’s and early 80’s when Adrian was a child. No didj shop. No dodgy didj souvenirs lined up between the stuffed koalas and the Akubra hats in tourist shops. There wasn’t that many tourist shops either, come to that.

If most Australians – white or black – thought about didjeridoo’s at all, it was an entry in a history book under ‘primitive musical instruments’, or worse, as a jokey prop on the Rolf Harris Show.

Hearing Charlie McMahon (whose pivotal work with Midnight Oil and The Gondwanaland Project brought didjes to at least the edge of mainstream) inspired the young Adrian to learn to play. He couldn’t find a didj for sale and he certainly couldn’t find anyone to teach him how to play it, so he taught himself on the tube off an old Hoover vacuum cleaner.

Similarly, the first time he saw, really saw, a sound desk, the adult Adrian knew it was the job for him. So he taught himself how to work it.

“Charlie called it a DIDJERIBONE because it can slide through different notes and tones – a cross between a didj and a trombone. The way it expands on what you can do with a traditional didj is just phenomenal. Essentially it makes just one instrument a didj orchestra… but really, for me, it’s like a flashback every time I play it to the same poly pipe I was blowing as a kid.

The FACE BASS ….. now that’s a whole other story. Charlie threw it at me last year. He’d made one for himself a while ago and this was the spare, so there are only really two of them working in the whole world. He said to me “here try this. Its’s the only other one I’ve made that won’t kill ya;.”

The technology enables the slightest whisper and tremble in your mouth or body to be picked up. Its tiny, mouth-based controls are at the cutting edge of what the big guys are predicting for phones and computers in the future.

“You know the Listerine ad where the guy chugs back the mouthwash, swishes it around and his cheeks blow out? It’s like that. Any noise you can make in or around your mouth and neck – vocally, sub vocally, with your tongue, your teeth, your fingers, swallowing, humming or just breathing – you can amplify it and record it and make it into a sample. No one needs to see you move a muscle and yet you can create all this stuff KAH BOOM! Right in your mouth.”

Both instruments being so new, Adrian reckons he hasn’t even begun to tap their potential yet, but in a way they have already brought him some kind of completion:
“I got to meet my childhood hero, the guy who started me on all this. I’m playing a poly pipe like I did as a kid and I’ve got a mixer – one with more power then the great big clunking things I used to carry round for other people – on a wire on the inside of my cheek. Ain’t it funny how your life works out?”